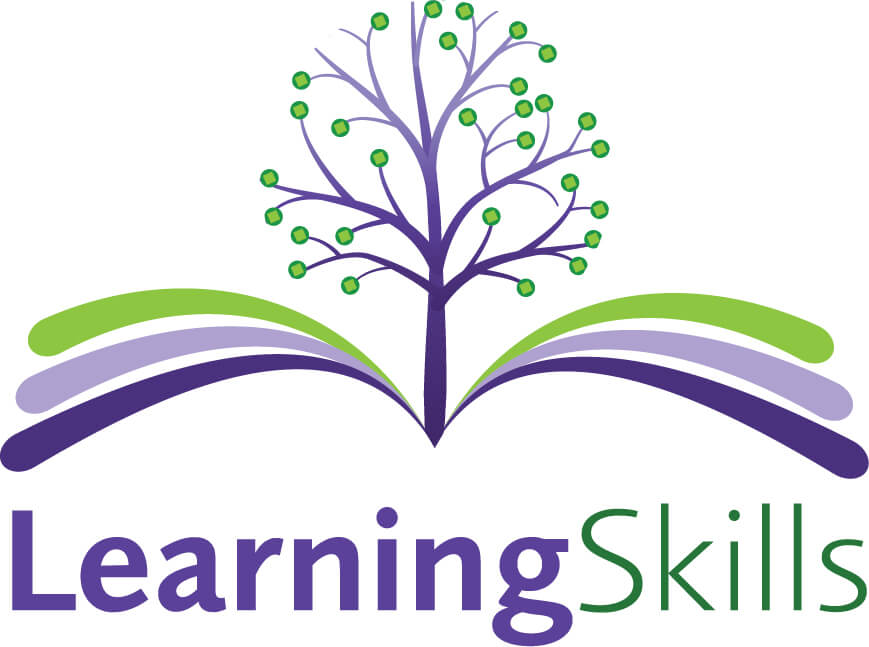 Learning skills are the foundation on which all other knowledge develops, and as much as technology can make it easier to get the right answers or to understand certain concepts, it could also be holding us back in a number of these areas. We’ve taken a look at the key learning skills that seem to be suffering in the age of the smartphone and tablet. Here’s what we’ve found are the qualities most likely to fall by the wayside.

Number Eight: How To Write.

Texting speech has gradually been deteriorating the quality of spelling. As a teacher, I can’t tell you how many times I came across a paper that actually used “ur” for “your” and emoticons handwritten at the end of a sentence (for emphasis, I presume). I’ll admit that I occasionally take shortcuts when sending a quick response, but I know better than to be guilty of this in formal writing. Unfortunately, it’s not so easy for generations that are growing up in a time when most of the communication they take part in happens at the lightning speed of a text message. Sending hundreds per day to friends and family will naturally find its way into our formal writing, especially when many are learning both simultaneously.

Seven: How To Interview.

Eye contact. It’s another thing that suffers severely when we’re connected to a device of some kind all day long. However, some things never change, and one of those things that aspiring employees will always have to deal with in life is the art of the interview. Interviews require total immersion in a conversation. You have to be attentive, responsive, and focused on putting your best foot forward. After having been part of many different events and gatherings where participants are more focused on their phones than each other, it’s become clear to me that I would never hire any of these people if I were looking for someone to fill a position.

Six: How To Read.

Longreads have started to pick up steam, but they’re still way behind in being the most popular form of online reading. Most of the time, browsers will skim the headline, read the subheads, hone in on something if it seems interesting, and then move on. The problem with this way of reading is that we tend to form opinions based only on what we’ve read, while ignoring the rest. This makes it to where we miss context and end up rushing to judgments about what the author is saying when they may, in fact, be saying something completely different. Technology has driven our culture to instant gratification, but some things are more complicated and require more time and consideration.

Five: How To Stay On Task.

I wear a big guilty sign on this one. Since adopting the Apple line of products, I have fallen in love with my MacBook Pro, iPad Air, and iPhone 5S. There is so much content, so many distractions, that it’s hard to stay focused on what I’m doing at all times of the day, even when I’ve got a good game plan nailed down. Part of this is because the machines make it so much easier to do things that once took longer, that I lull myself into a false sense of security about how much time I have left to accomplish something. Feeling accomplished before I ever actually am, I end up visiting Facebook or Twitter or Digg. I read news stories after completing a task instead of heading on to the next task. I use the excuse that I’m “researching” and so it’s okay. An hour later, I finally realize what I was about to do. It’s a mess.

Four: How To Listen.

This is sort of an extension of No. 6, “How to Read.” Technology has made it easy to respond and to publish and to make our thoughts known to the world. It’s also trained us — through sites like Twitter — to realize that there is a lot being said online, and if we want people to hear we have to be louder and more brazen. When this occurs, the first thing to go is our ability to listen. We want to be heard, and we can’t do that if someone else has the floor. Unfortunately, it makes its way into our studies, and we find ourselves wanting to talk instead of communicate. From there, it becomes impossible to learn anything, and it sets you up for becoming a narcissist.

Three: How To Resolve Conflicts And Work Together.

If we don’t read well — if we miss context — if we fail to listen and make eye contact — then we’ll never be able to work with others. And when you can’t work with others, it’s very difficult to find success in anything you do. Just rummage through any political site and see how quickly the “discussion” devolves into name calling, proselytizing, and condescending dismissal of others’ ideas. This is what technology hath wrought. Open minds have long since left the building, and it becomes very clear that people use the Internet as a sounding board rather than a well of knowledge from which to draw and become better people.

Two: How To Speak.

The ability to speak takes its roots in good grammar and understanding of the language. But as we’ve already established, many rules of language are thrown out the window as we embrace text messaging and the need to be heard. Chances are pretty good that if you can’t communicate with someone online, then you’re not very good at doing it in person. What is technology but an extension of ourselves, after all?

And The Number One Learning Skill Technology Is Making Us Forget : How To Function Without It.

For this, we turn to the math example. Today, you’ll find a number of incredible tools that can help you get the right answers and understand key concepts. Unfortunately, many students are just concerned about the answers instead of learning the mechanics of why the answer is what it is. If technology were ever to fail, would you understand concepts as basic as the order of operations without an order of operations calculator? What if something happened to set our world back to the 19th Century? Would you be able to adjust quickly enough to know how to build things to correct proportions and stability standards? As great as technology is, the fear is that a whole generation is only good at using the product instead of understanding how and why it works that way.

Learning skills can help us grow as people and become more capable of handling ourselves no matter how evolved (or devolved) that we become. Technology can be a partner in our evolution, or it can continue to erode some of the knowledge that we once took for granted. Which will you allow it to do?