18 Most Important School Subjects, According To Teachers And Students 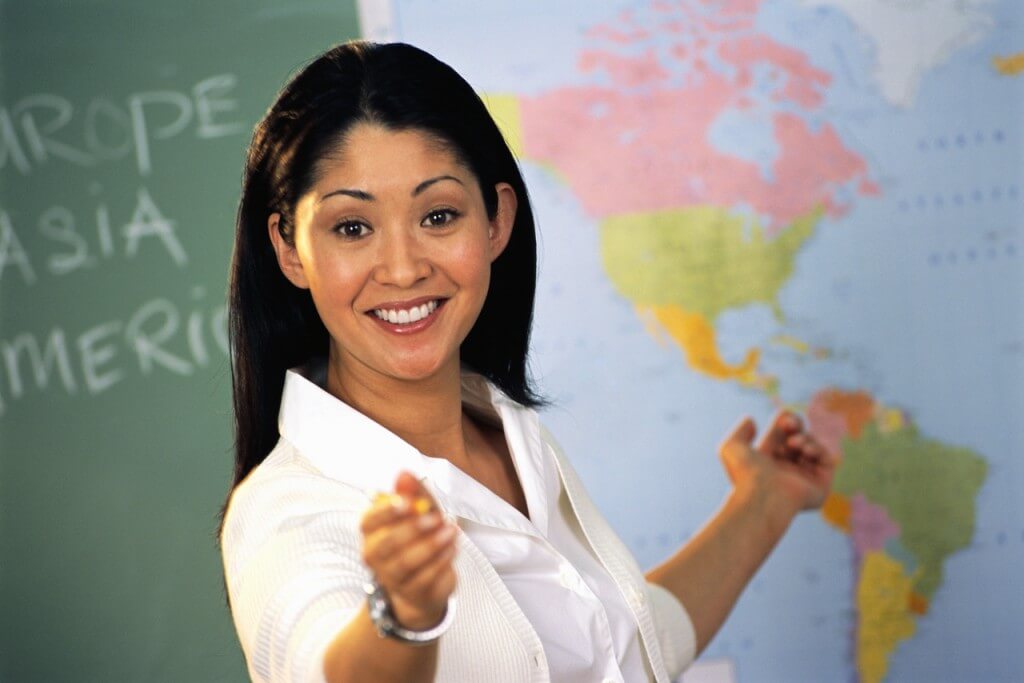 We all have in our minds what we wished our schools would have been like growing up. Whether it would have been any better than what we ended up with, we’ll never know, but we can at least dream, right? Recently on reddit, someone asked the question of what the most important school subjects were that students and teachers would like to see in school. The answers were diverse and ranged from the wisely thought out to the utter bizarre. We’ve culled through the responses and picked our 18 favorites. Let’s get started!

1. “Sex Ed, not just biology but relationships, knowing what to avoid and how to keep a calm head.”

2. “Class-wise, I think a self discipline/ethics class should be established in which kids are taught how to self evaluate their decisions and behavior, and taught how to be respectful of others in group situations. This if done would likely curb some amount of bullying and also encourage people to work better in groups.”

3. “Social Skills/Professional Networking. Knowing people is just as important as having skills in an industry.”

4. “I’m taking a Law & Society class as an elective my senior year. It’s really informative and I feel a lot of people don’t know their rights and when to enforce them when talking to law enforcement. It’s been a really interesting class.”

5. “One important thing that I felt was lacking in my education (besides economics and personal financing) is nutrition.”

7. “They should remove advanced math in secondary school (Quebec) and put classes that teach us how to do our taxes and how to plan our elderly lives.”

8. “In this day and age I think by the end of middle school kids should be able to do basic hardware repairs and computer/device maintenance. One of the first things I did when I got an iPhone was sit down, learn to replace the screen, speakers etc. That was a condition of me having one. It’s astonishing how many iPhones some kids can go through in a few months (girl on my bus broke 14 iPhones by dropping them and cracking the screen. She always got new ones)

“I also think drawing skills are important. It’s important to be able to convey an idea visually. Plus its a wonderful stress reliever. I see too many kids letting stress build up and not do anything about it because they’re ‘not artistic.’

“I’d also vote for mandatory lessons on actual coping skills. Stuff like DBT can be applied even to a normal person’s life to help them cope with things. Everyone gets overwhelmed at one point or another and I think it would help everyone if every person had a little toolkit to help them.”

9. “I would say that outdoors classes would be great for kids. Learn to build fires, fish, go hiking, and other basic stuff. Not even like a hardcore survival thing, just getting kids outside, appreciating nature, and teaching them some useful skills to help get ’em outside more often on their own time. It’d halfway be about fun, and halfway be about building a sense of independence and self-whatever.”

10. “I think a life skills class would be useful. Basic things you need to know like how to do laundry, how to do your taxes, basic cooking and cleaning, things like that.”

11. “In third grade they should teach kids how to type instead of writing in cursive.”

12. “I think that there should be a bigger emphasis on math earlier in schools. I say Algebra 1 is able to be understood by 5th or 6th graders (and if not then make it an option at least). Nothing at the moment ( in the US at least) should really be cut if it’s taught right. A good history or human geography class teaches skills and makes people more informed citizens, so does a well taught literature class. I think the issue is not what to cut, but what to teach better. Languages could also be taught better. I don’t think phrases should be taught initially but the grammar of languages is the most important thing to remember. In Latin, for example, I can always check what a word means like you might need to in a dictionary but memorizing the grammar and the way the language works has the most impact.”

13. “Home Finance. Kids have no clue how badly they’re about to be screwed over when they sign up for a student loan. Or a credit card. Or a car loan.”

14. “Any class that spurs and entices critical thinking should be in the beginning of the day for 90 mins (like computer programming).”

15. “I have little to no … idea what a mortgage is, or how I would go about finding a house when I move out. A course on that would be nice. … Also I wish extracurriculars, like sports, theatre, clubs etc counted more on your report card. They might look good on college apps, but I wish I could like, be excused from less useful classes, or I derived something from them besides the experience and the pleasure of doing them.”

16. “I think world religions should be a class required in high school. I just finished a world religions course in college and it changed my perspective on everything. It would help a lot of people who are ignorant enough to believe, for example, that all Muslims are terrorists. Islam is a religion not based on crazy ideals brought on by radicals. From what I took from this class was that Muslims are actually peaceful people, but sadly an empty shell shoots the loudest.”

17. “As a 17 year old student in the UK still in school, I personally wish that in school was able to teach us about political parties and what they stand for instead of just most likely voting whatever your parents vote. I also wish they taught us basics of vehicle maintenance, such as jumping a car, changing a tyre etc and how to troubleshoot PC problems such as reinstalling Windows, heck even teach people how to build them, it’s simple as well and will save you hundreds of pounds in the future.”

18. “Not for educational reasons, but I think every high schooler should have to spend one semester waiting tables just so everyone knows what it’s like. Plus learn social, organizational, and multitasking skills.”

So what about you, readers? What school subjects would you like to see taught in school, and which ones are/would be the most important? Sound off in our comments section.