5 GED Editing Tips For Perfecting What You Have To Say 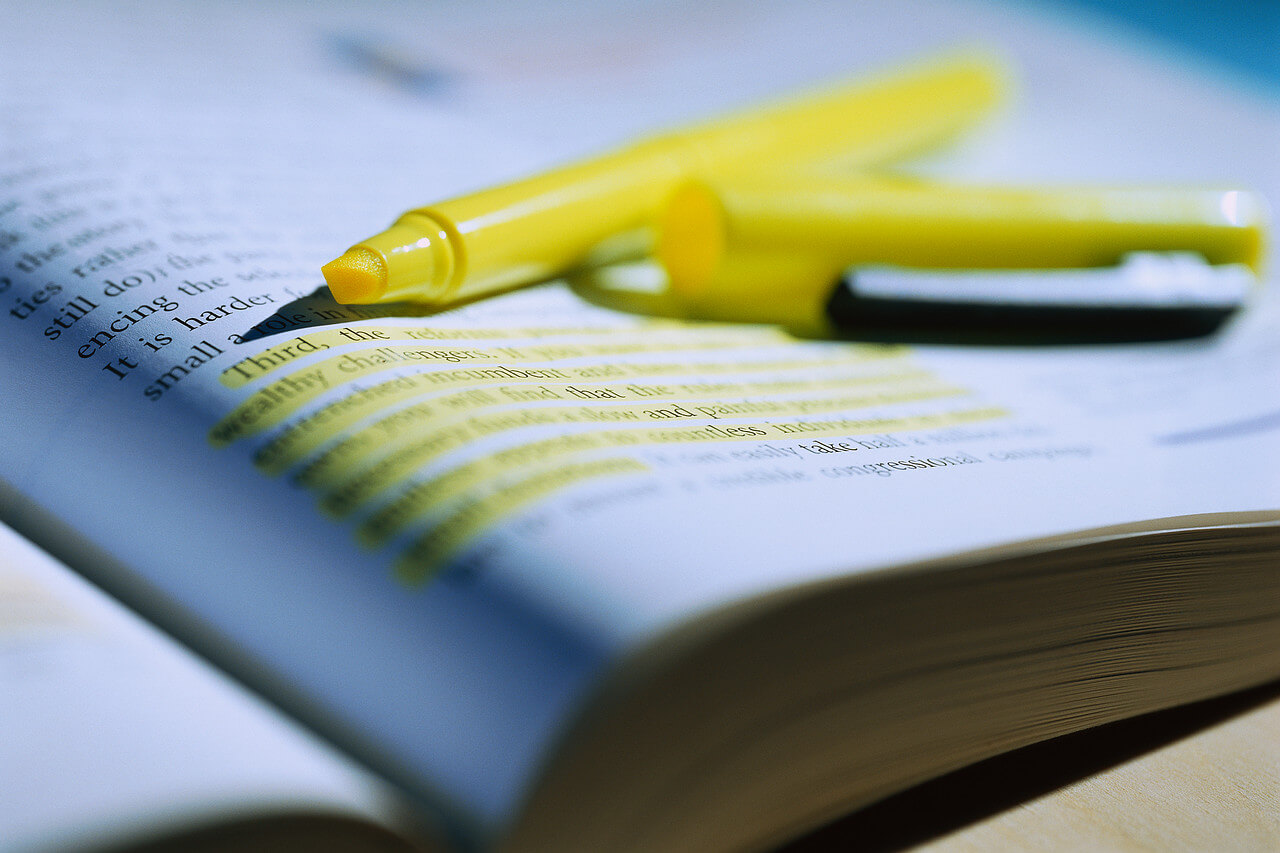 We’ve said numerous times in the past that to be a good writer, you have to be a good reader. Unfortunately, we often leave out one important component (accidentally, of course): editing. Reading is not enough because when we read, we tend to leave out words and punctuation. We know what it says in our head, but we’re in such a hurry to beat the clock or get to the next page or find out what happens next, that we fail to internalize the rules of spelling, grammar, and punctuation. If your readers — or in the case of the GED Writing Test, scorers — could read things the way they sound in your head, there would be no cause for concern. But that’s not what they will see when presented with a piece of your writing. Therefore, it’s important to slow down and become a good editor. Here are some helpful GED editing tips to maximize your score.

Some of the best advice and the worst advice that you’re likely to see are one and the same: write like you speak. We’ll discuss why this is some of the best advice in a moment, but first: why is it the worst? Because, quite frankly, some students have such a poor hold on the English language that if they wrote like they spoke, it would be a deathblow to any chance of a passing score. If you’re coming to the GED from a position of verbal incompetence — as in, you cannot clearly communicate to others — then you’ll need to go back to the drawing board and take the test at another point. You still have way too much work to do.

Remember, the GED is not a simple throwaway test that counts for nothing. It’s what stands between millions of students and their high school diploma each year. To pass the GED, you need to be proficient at 12 years of formal education. If you’re not, then “write like you speak” will do little good.

However, if you have a strong enough command of the English language to where you’re qualified to take the exam, it can be some of the best advice, period.

That’s because it helps free you from the formal rules of English that often hinder the free flow of ideas. Think about how much more effectively you communicate with your best friend or significant other when you’re in the same room, talking to one another face-to-face, voice-to-voice. (No texting.) It’s easier to clarify misunderstandings and clearly state where you stand on a given issue. Just like in a new job — you pick things up faster if you can clarify to your boss what you’re not understanding.

Verbal communication is very important to your long-term success, and it can help with your writing. Before you allow writer’s block to set in, just run a fake dialogue in your head. Pretend you’re having a conversation with your friend. How would you explain your answer to him? It’s okay if there are a bunch of um’s and uh’s clogging up your synapses. Work through them until you have the beginnings of what you want to say — what you want to communicate — in the answer. Once you’ve got it, start writing.

One particular area where the previous bit of advice can help: catching fused sentences and run-ons. While few people find it natural to speak in run-on or fused sentences, many have no problem writing them in such a manner. The ability to write like you speak can clue you in on some of the natural pauses that occur at the end of or within the body of a sentence.

As you’ll remember from English studies, different pauses carry different weights. Periods have finality. They are the deep breath you take before moving on to the next sentence or paragraph. On the other hand, commas represent the short breaths or the changes in pitch that you may take when trying to express a complete idea.

As in all things, commas and periods have rules for how they should be used. Make sure you learn them and utilize them on the GED Writing Test.

Characters in popular fiction and programming provide a vivid example of the difference between active and passive writing. Let’s take one of the great characters in television history: Breaking Bad’s Walter White.

If Walter White were written in the passive voice, he would have found out he had cancer, kept going to his teaching job, progressively gotten worse, and died at the end of the first season. He might have saved himself a lot of heartache had he gone that route, but we would have probably tuned out before the final episode.

Contrast that with how he was actually written: Walter White finds a reason to live in the meth trade. He discovers something that will finally recognize him for his genius, and he goes full bore into that world, earning huge amounts of money and beating the bad guys at their own game. In so doing, he kept us on the edge of our seats for five glorious seasons before wrapping up in 2013 with another ingenious solution (to say the least).

Similarly, people hate passive voice writing. While there is a place for it here and there, it should never be the dominant force in your writing. If it is, the writing gets clunky, and the reader loses interest. Besides, it just sounds horrible. You know it when you hear it.

Active: Jack smashed his fourth homerun.
Passive: The homerun was smashed by Jack.

Words that end in -ly are often referred to as adverbs. We call them suck-bombs. It’s not that the words themselves are bad per se, but they are often used by bad writers trying to fill a page count. They’re not descriptive. They’re anti-descriptive. They’re usually not used sparingly (best practice). They’re littered into every sentence, sometimes more than one in each sentence.
(Example: The splendidly rendered image was carefully loaded onto Instagram and then ingeniously filtered with a lovingly retro filter.)

Kill. Me. Now. Or how about we just kill the words that end in -ly. Most of the time, when these words are used, they can easily be replaced with simpler, more descriptive language.

Finally, the best thing you can do to help edit your compositions is to write with confidence in the first place. Readers, and scorers, want to be so sucked in by your thesis and how you support it that the other stuff becomes lost in the background of the essay. Writing with confidence enables you to express your ideas in the best way possible, so you’re able to leave a mark on the audience. It also instills pride in your work. And when you’re proud of what you do, you’ll make sure it looks the very best before finishing.

If you are concerned about the finished product of your writing, make sure you take these GED editing tips with you on exam day, and you’ll emerge a stronger writer.