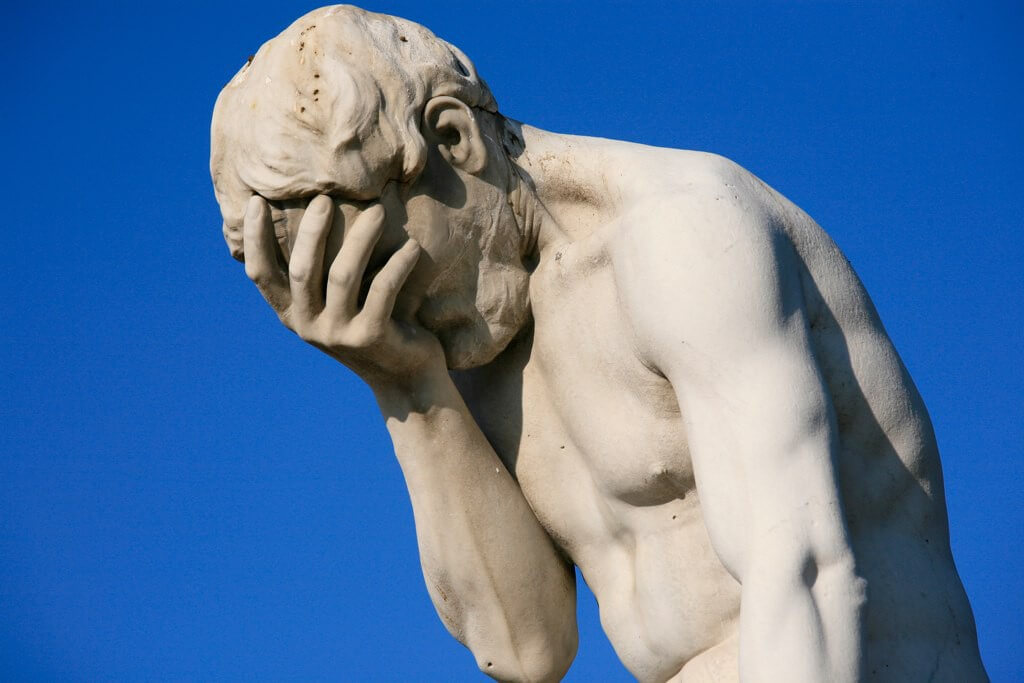 Class is a place for learning and building toward a future, but sometimes it’s a location filled with inadvertent comedy uttered by people who can destroy your faith in the education system with one simple comment or question. Recently on reddit, someone posed the question: “What’s the dumbest thing you’ve ever heard inside a classroom?” More than 10,000 comments later, here are some of our favorite responses.

1. “A girl in my class just said the reason everybody in the world isn’t using solar energy is because it would shrink the sun and kill us all.”

2. “In culinary school: ‘I don’t understand why shrimp is so cheap. Wouldn’t it make more sense to let them grow into lobsters, then sell them for more money?'”

3. “A guy in one of my classes in high school didn’t understand why a baby born in China then raised entirely in the US would be able to speak English instead of Chinese. He thought people were born automatically knowing a language.”

4. “A girl in my English class called me stupid for saying Costa Rica had a coastline. She was sure it was landlocked. And she knew because she had previously gone there on vacation. On a cruise. I can’t even make this up. SHE TOOK A BOAT THERE. A BOAT. ON THE OCEAN.”

5. “A guy in JR High once claimed to have been at the top of Mt Everest. I asked him how he did that and proudly claimed to have taken the tram. Turns out he took the tram up San Jacinto in Palm Springs, CA when he was young and his Dad told him they were hiking up everest!”

6. “I remember this one time in Spanish class, we were watching this Spanish-language soap opera — an immersion exercise, I suppose — and it shows this little girl talking to her mother. A girl in class raised her hand and said, ‘How is she doing that?,’ indicating the girl in the show. Someone else said, ‘Doing what?.’ She responds with, ‘That girl is like four years old. How is she speaking perfect Spanish?'”

8. “My sister, aged 14, asked me how they knew where to point airplanes in the sky to go to different countries.

“After much explaining about maps and charts and her continued puzzlement I finally realized that while she knew the earth was round, she thought we were on the inside. She thought the sky and the sun and stars and everything were in the middle of the concave sphere of the earth, and to get to China you just had to keep going upwards until you hit it.”

9. “Not really something she said, but we had to proofread and mark up papers written by one of our peers in a college english course I took, and the paper that I received had nothing that looked like sentences in it.

If stopping at a traffic light how can camera even fair? Its not fair to camera at lights and in traffic / or if sensors on the road measures traffic camera photos if speeding into court

I just handed the paper to the instructor and she was like ‘Yeah, I’ll handle this one.’ It was primarily an art school, but how do you get out of 1st grade writing this way?”

10. “We had to fill in a blind map in geography once. When I marked Australia my friend said: ‘It’s down THERE? I always thought this was Australia!’ She pointed at Canada.”

11. “I was talking to my friend’s girlfriend about space and when I called the sun a star, she got this weird look on her face and said that stars are small and the sun is big. Then when I told her that all stars are suns, just really far away, you could see her mind exploding. She also asked what squirrels are for, not sure how we ended up there, but it happened.”

12. “There are two quotes that come to mind, both being from the same girl … While watching Marie Antoinette an elephant came onto screen and the only thing that was said was, ‘Wow! What kind of horse is that?’