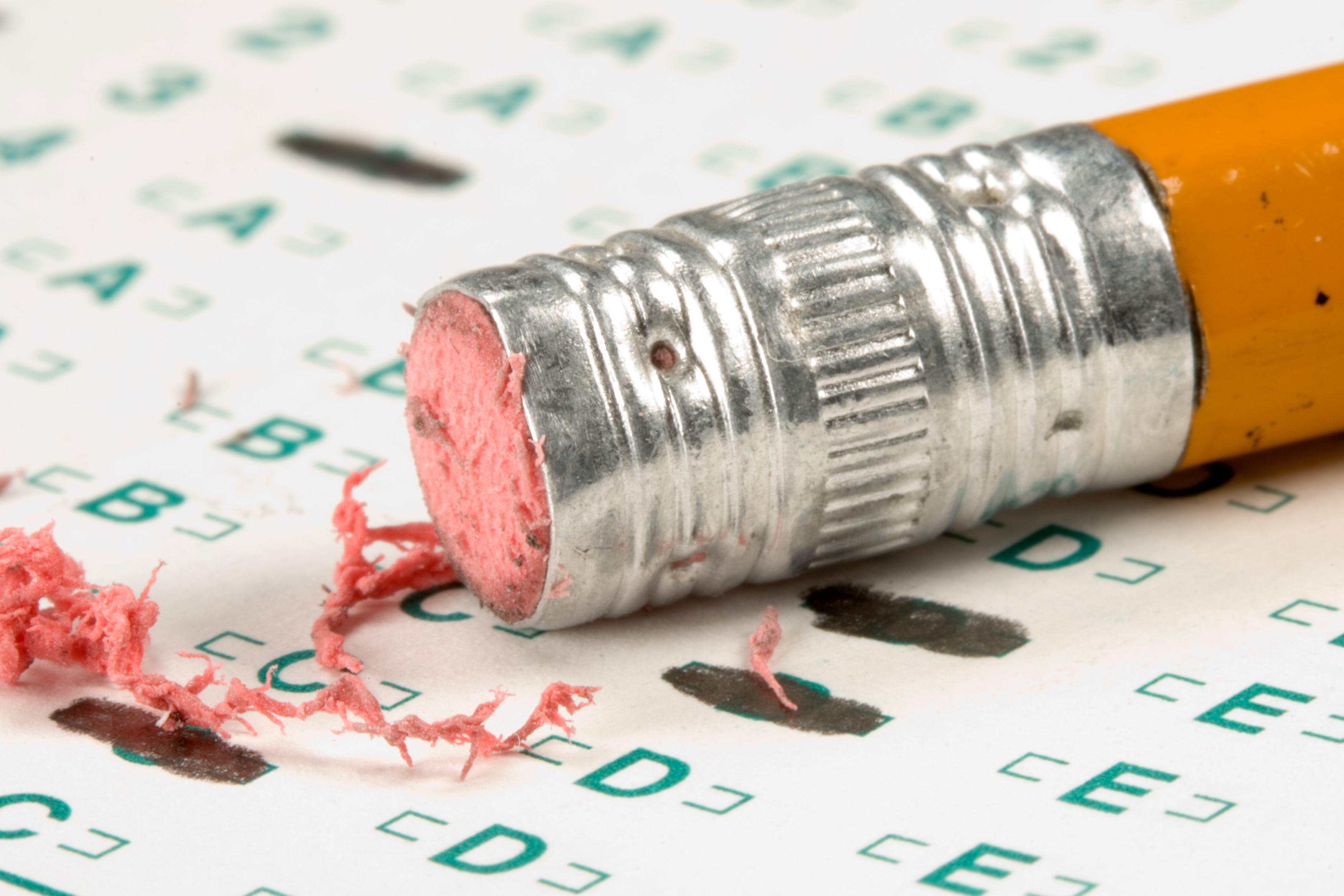 In Indiana, education officials are trying to balance preparing students for a new statewide test and overloading them with assessments as the state moves forward in its effort to drop the common core education standards, reports Education Week.

The State Board of Education members canceled a May transitional assessment to prepare students for full pilot testing next spring, “because of worries that too many tests could be overwhelming and unnecessary during the realignment to new standards,” the site reported.

Indiana students are set to take two tests next spring as-is due to new education standards replacing the national guidelines in the common core. EW points out that Indiana is the first state to drop common core standards, effective in March.

Currently, the state plans to use ISTEP alone for gauging progress and evaluating teachers. (That’s set to take place in the spring of next year, giving students and teachers next school year to prepare and adjust to the pilot test for the new standards.)

The Department of Education had plans to make use of the CoreLink test to introduce students to potential questions on the full-blown pilot assessment, but that plan was met with criticism from a few board members who said the test might overburden students.

The board ended up voting to postpone the test indefinitely.

According to board member Brad Oliver, upcoming discussions of the standards revision process on the number of assessments students should take, will help set a precedent for future moves regarding test culture within the state’s borders.

“We’re seeing a culture of a lot of schools centered on testing and focusing on compliance rather than learning,” he said in comments to EW. “We’ve really got to get the culture back on learning, ability and skills.”

Superintendents and, surprisingly, some parents have said the opposite, voicing support for more frequent testing, which “could help teachers and ensure students do their best on assessments,” EW notes.

Keith Gambill, vice-president of the Indiana State Teachers Association, said many educators are against too much testing, adding that “the answer could be shorter tests gauging progress throughout the year and not simply fewer tests.”

“That provides teachers and schools with diagnostics as they progress through the year as to where students’ weaknesses are if any are falling behind,” Gambill said.

In some areas of Indiana, schools have their own tests they give throughout the year to break up assessment of state standards and give teachers a better idea of what is needed in order to help students as the school year progresses.

Jenny Mosier, a parent from Fishers, Ind., said she wanted more of students’ time to be spent learning and not filling in bubbles, but said she also backs giving more tests throughout the year that don’t tie qualification for remedial classes to one final exam, EW reported.

The situation in Indiana is not unique to the state. Other states are currently considering a drop from the common core standards. More are expected to follow suit soon, and if they do, that will bring up a similar debate, that debate being:

How Much Testing Is Too Much?

The answer could very well be one that changes depending on the state, district, and school. What Indiana and other states should concern themselves with when trying to find an answer is the folly of past testing programs.

The Common Core organization did a study of this very thing in 2011 and found the following cons as a result of too much standardized testing (hat tip to education.com for pointing these out):

While there may be some hesitancy to “let in” the Common Core organization when that’s the very thing causing states to consider finding their own way, there is a lot that can be learned from this information.

For starters, while math and language arts are very important subjects and the keys to future success, they tend to result in a cookie cutter education and the stifling of student creativity. Without science, social studies, and the arts, you essentially have the same student rolled off an assembly line and set loose on the world to confront for basically the same kinds of jobs. Gone are thoughts of innovation and variety, and that’s a very bad thing, because there are only so many jobs to go around when you have two primary fields of discipline. How do candidates distinguish themselves from others later in life? They can’t.

And even though many people who have no idea how to be successful inside a classroom would disagree, teachers need to be able to find their own path. You can’t cookie-cutter a successful teacher any more than you can a successful student. However, too much testing results in that very thing. These professionals are placed in a situation where they have to worry more about self-preservation than actually doing their job.

Indiana and other states against common core standards may very well be able to think of a better way when it comes to testing their students and preparing them for life. But in order to make it happen, these states will have to move beyond simply saying no. They will need real, workable alternatives. How much testing do you think is too much? Sound off in our comments section.