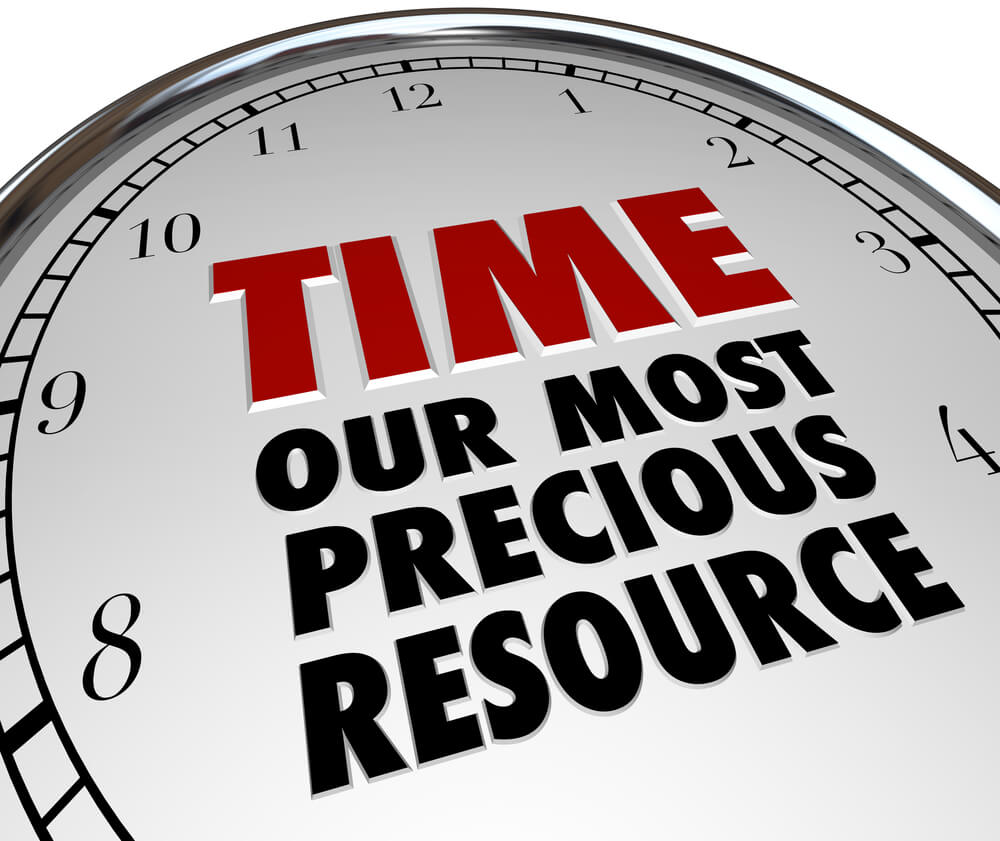 Time management is one of the best things that you can do for maximizing the amount of knowledge and understanding in your study time. But there are a lot of different ways that you can effectively manage your time. So many, in fact, that you may find yourself a little overwhelmed. We’ve distilled our six favorite time management programs into this post. Try them out and see what works for you!

Priit Kallas, founder and strategist at dreamgrow.com, defines the 1-2-3 method as follows: “I plan one really important thing into my day, two other larger tasks and three or four smaller tasks. The most important task gets two 40-minute slots, two larger tasks get 40 minutes each, and the three or four smaller tasks share two 40-minute slots. The key is to plan one hour for each 40-minute time slots. and use the remaining 20 minutes for task switching, low priority activities, and relaxing. Return phone calls, check email, chat with colleagues, go for a lunch, etcetera.”

Richard Feynman was a physicist, who believed that, no matter what the concept, if you explained it to him in simple terms, he could, in 20 minutes, reach the same conclusions you did even if you had a much more advanced knowledge on the subject. Feynman was brilliant but you don’t have to be to employ his strategies. Here’s what you need to do:

First, write the subject that you wish to understand. Secondly, explain it to yourself in as simple of terms as possible as if you were actually teaching it to someone else. Thirdly, if you get stuck, revisit your learning materials. This could be a textbook or video lecture or notebook filled with classroom notes. Go as far as you need to with this until you can self-explain the concept in as simple of terms as possible. From there, try to expand on what you know until you arrive at a thorough overview. Don’t worry if there are some parts of the concept that come out a little groggily or hard to understand. Use the last step of simplifying language and using analogies to clarify what you’re still having a hard time understanding.

The entire process takes about 15 to 20 minutes, and it can be used for virtually every subject area.

Yamini Sharma, marketing manager at Unbxd, suggests packing a lot of information into a small amount of time, stating that you should “plan for four to five hours of real work everyday” and to stop multitasking. “It kills your focus,” she said. “We’re always more focused with limited time and resources.”

There’s quite a bit of truth in what Sharma has to say regarding multitasking. While we live in a society that frowns on people who won’t multitask, it really can be counterproductive to studying for an exam. That’s because what we consider “multitasking” often leaves itself open to abuse. It’s just oh-so-easy to stop by Twitter or Tumblr on the way to look something up. Before you know it, you get pulled in to a political debate with someone you’ll never be able to convert, and before you know it, half the day is wasted because you got sidetracked on a two-minute task.

Furthermore, Sharma is also right in her thoughts on setting the clock and making time your enemy. By doing this, you can actually pull more productivity out of yourself.

Freelance writer Jordan McGilvray coined the phrase the “Middle Method” for a technique that involves a “mix between top down-planning and bottom-up productivity.” Essentially, you accomplish something at the top of your list first before switching to the bottom and accomplishing something easier in a shorter amount of time before moving back up to the top. This method is pretty cool because of how widely adaptable it is. You could have 12 items on your list prioritized by most time-consuming or important. Say it takes an hour to do the big task and ten minutes to do the small. Take care of priority one first, then do five or six tasks from the bottom up. You’ll start to pick up steam in the mental energy department as you realize your list of 12 has dwindled to just five in two short hours. This form of “trickery” can cause you to tackle the priority two with more energy and gusto when you get back to it.

We’ve used variations of that around here and absolutely love it.

Francesco Cirillo created this technique in the 1980s. It continues to be an invaluable resource today. It’s very much a “beat the clock” type of time management system, calling for the user to work in 25-minute intervals. By using the clock as the object of your focus, you don’t think so much about checking Facebook or email. The idea behind this method is that frequent breaks enhance mental agility. For a more detailed step-by-step, and to make sure you’re doing it correctly, here’s how it works: decide on the topic, set the timer for the 25-minute interval, work on the task until the timer goes off, then record the work you’ve just finished with a simple x. These intervals are called “pomodori.” At the end of each one, take a three- to five-minute break. At the end of four pomodori, take a longer 15- to 30-minute break. Repeat until finished.

Tom Justin, a CRM team manager, said he doesn’t end his day “without a to-do-list for a next day.”

“I have it always in my pocket,” he explained. “I don’t use any sophisticated iPhone app or anything like that. I believe that people should train their minds to remember more, or at least their private stuff. In contrary, at work I use only electronic tools. I can’t forget anything and I need to collaborate with other team members.”

This To-Be-Continued method is great because it immediately reminds you where you left off so you don’t spend an hour just trying to get back in the mental swing of studying.

Clearly, there are numerous techniques that you can employ for better time management. Not all will work for you, but you should give each one a shot. By experimenting, you may just find yourself coming up with a new technique one day! The important thing is that you find a way to deal with the mounting expectations and obligations that life brings with it. Which methods have you tried? What’s worked best in your experience?